You are here: Home / Articles / Microalgae – Food for Life 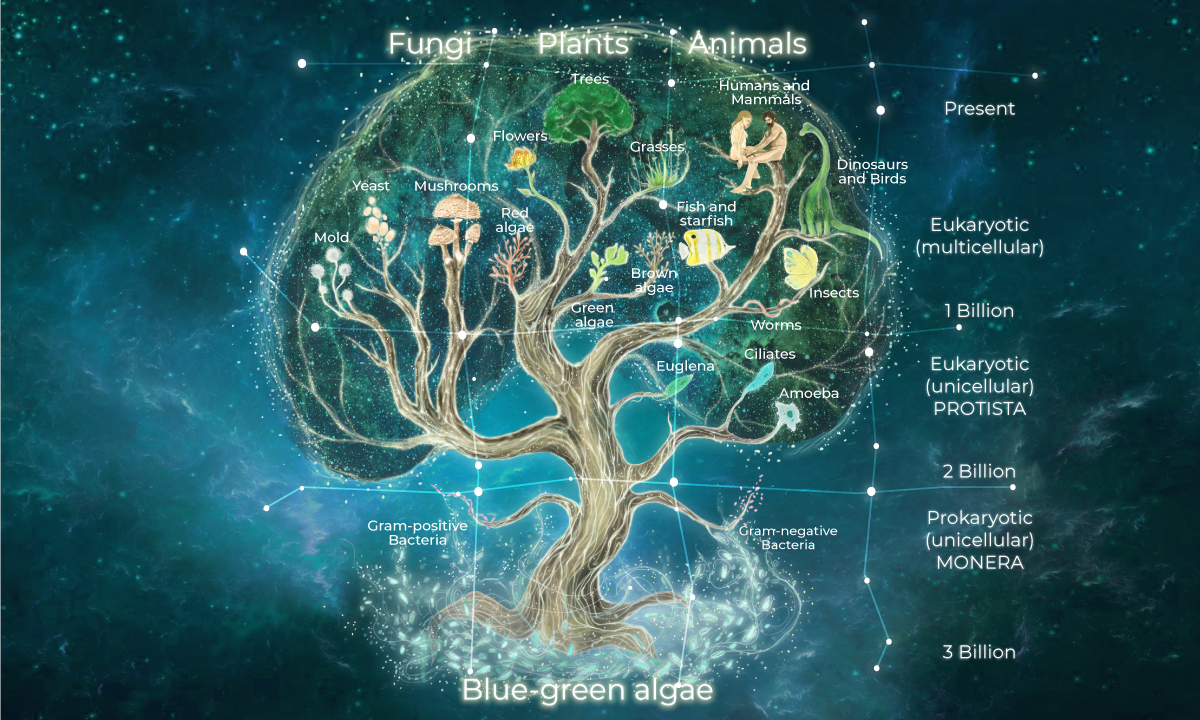 What can you see in your mind’s eye when you hear the word microalgae?

Not the seagrass, slippery under your feet in the sea for sure, not the edible seaweed used in Asian cuisine either. The only thing microalgae share with these familiar multicellular algae species is that both thrive in water.

About three and a half billion years ago, the Earth, shrouded in dense gas clouds and vapours and covered with ancient oceans, sprouted microscopic seeds of life. It is them we call microalgae today. For the one billion years to follow they flourished, likely being the only form of life. Slowly, microalgae conquered the Earth, producing a new gas – oxygen – the environment in which over thirty million different species evolved. Today, microalgae sustain the beginning of the global food chain.

Blue-green algae, or cyanobacteria, as science calls them, are the oldest microalgae. They could be described as elementary and ancient bacteria containing a characteristic green pigment (chlorophyll) allowing them to photosynthesize. Lacking a nuclear membrane, they are called prokaryotic. According to palaeontologists, blue-green algae have not changed much over the last billion years. They do not develop any more since, in evolutionary terms, they have reached a certain biological level of perfection. Eukaryotic microalgae also exist; they are more complex and have membrane-bound nuclei.

Microalgae and your health

For thousands of years, microalgae have been used around the world as a food source and medicine to treat various diseases and ailments. They are excellent and easily digestible food – up to 98%. They are rich in proteins; they also contain minerals, the full range of vitamins, all essential and many non-essential amino acids, powerful antioxidants, enzymes and pigments.

Microalgae combine the effectiveness of foods of plant and of animal origin; they have no side effects or contraindications. They can’t and should not, therefore, be compared to any herb, synthetic vitamin or meat. Microalgae are the perfect dietary supplements for vegetarians, athletes, for the healthy and the sick of all ages. 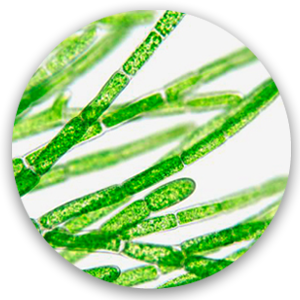 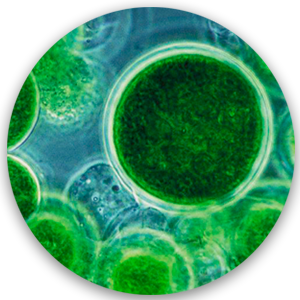 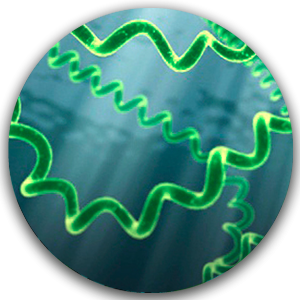 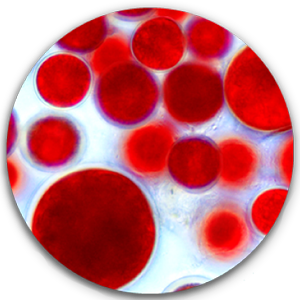 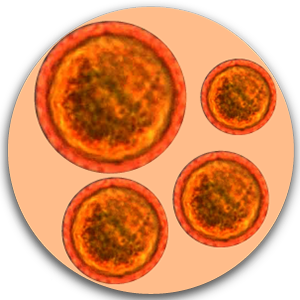 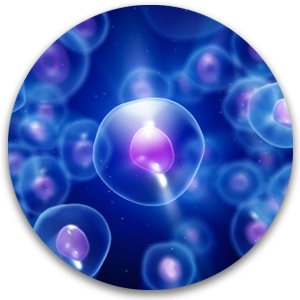 The ingredients of THE GOLDEN APPLE’s products are produced in environmentally clean regions, dried with the most modern and environment friendly technologies, and have all the necessary quality and organic certificates. The products of THE GOLDEN APPLE are based on five microalgae species – AFA, Chlorella, Spirulina, Haematococcus pluvialis and Dunaliella salina. Each one has its advantages over the others; when taken together their positive effects multiply.

Imagine a six-foot-tall man swimming upstream, including against ten-meter high waterfalls for a … END_OF_DOCUMENT_TOKEN_TO_BE_REPLACED 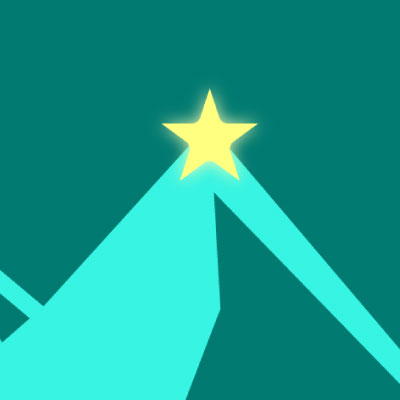 Advantages of THE GOLDEN APPLE’s Products 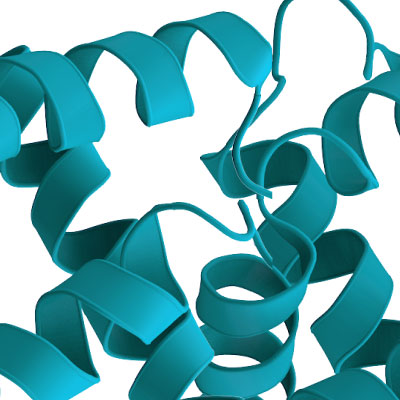 Have you ever wondered what stands behind the Eskimos’ excellent health? The fact is that … END_OF_DOCUMENT_TOKEN_TO_BE_REPLACED 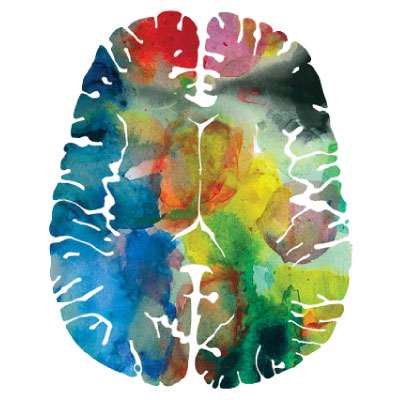 Since our products stimulate the stem cells and the natural processes in the body, … END_OF_DOCUMENT_TOKEN_TO_BE_REPLACED 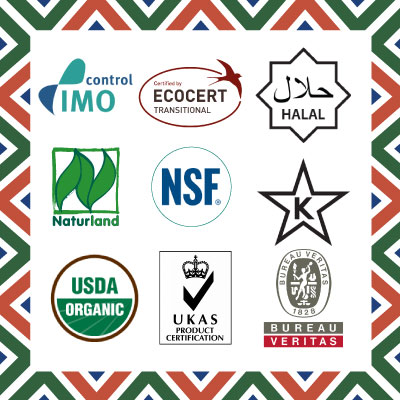